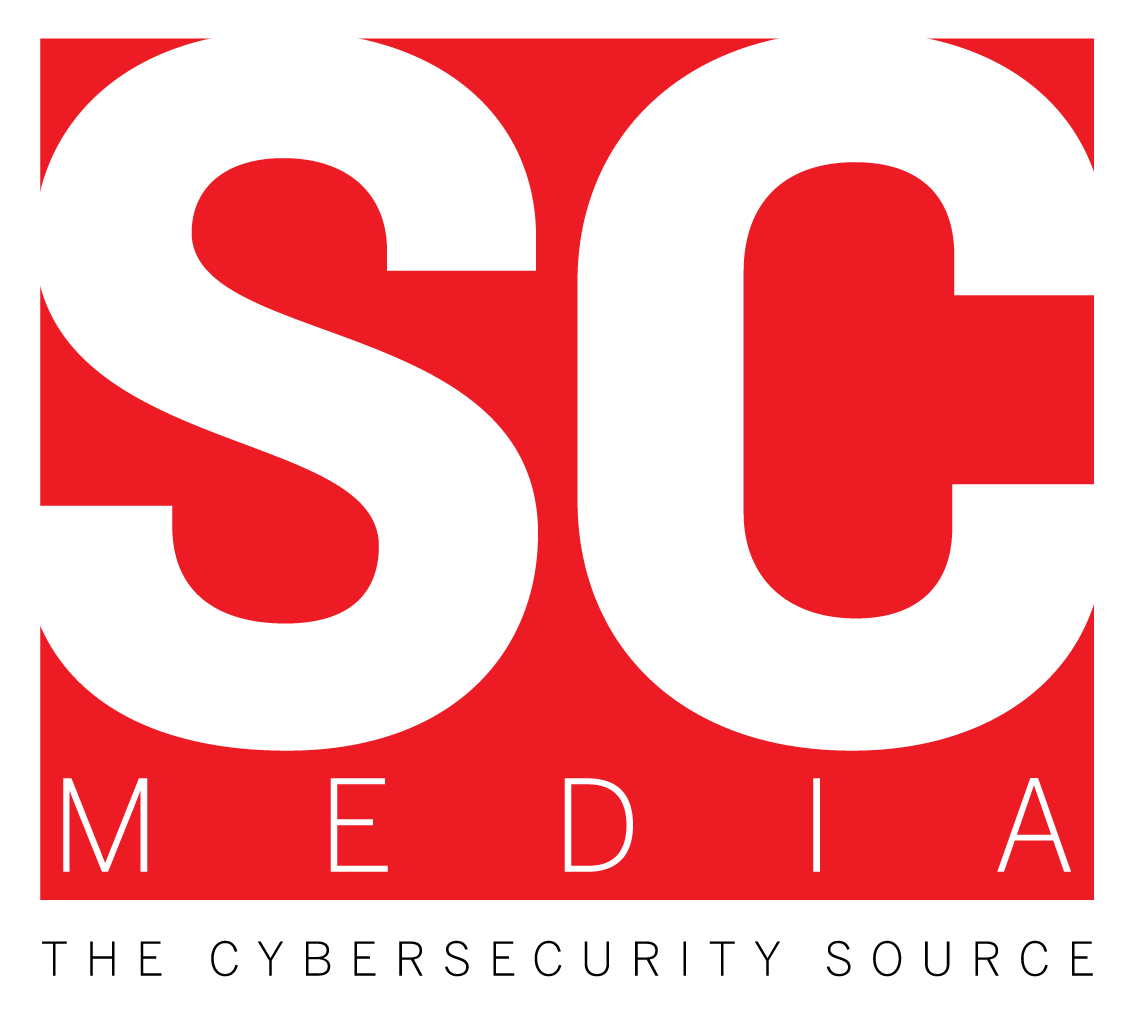 Smile On Fridays secured coverage on SC Magazine for Gurucul

Smile On Fridays secured coverage on SC Magazine for Gurucul

Security or visibility? Pick one

However, Peter Draper, technical director EMEA at Gurucul believes that visibility will be an issue if DoH becomes widely implemented: “For users concerned about their privacy, this is a good thing. However, many organisations rely on the DNS request data to monitor, identify and control users access. This is especially true for enterprise users. The widespread deployment of DoH will cause visibility issues for many organisations.”

ISPs are particularly unimpressed with the strengthening support for DoH, with the UK’s Internet Services Providers Association (ISPA) being forced to withdraw the Internet Villain category at a recent awards after nominating Mozilla over DoH. The ISPA originally claimed that the scheme was a way to “bypass UK filtering obligations and parental controls, undermining internet safety standards in the UK”, but pulled the somewhat tongue in cheek category entirely after a sizeable backlash.