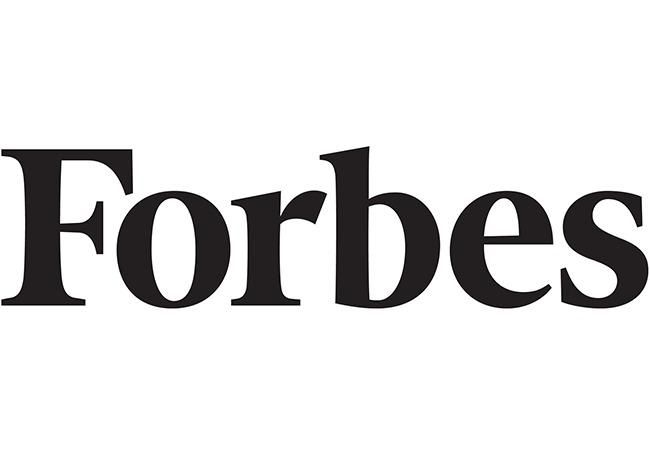 Patch Tuesday, that day each month when Microsoft reveals just how many security vulnerabilities have been found and fixed in its products, has been and gone again. Once more, as is fast becoming the new normal, more than 100 vulnerabilities were wrapped up in this security update. There were no zero-days, no weaponized vulnerabilities that are already being exploited by cybercriminals and “only” five critical issues for Windows 10 users.

However, there were also 73 “important” vulnerabilities impacting Windows 10 included in the May security update. Some of which, and here’s the somewhat confusing thing, were assessed as “Exploitation More Likely.”

Which begs the question of what the heck does that mean and, indeed, whether a critically important vulnerability is equal to an importantly critical one?