Skip to main content
Close Search
In the News

Smile On Fridays secured coverage on the BBC website for HackerOne

How one teenager is making millions by hacking legally

He’s the first millionaire bug-bounty hacker, which means he gets paid to find glitches in the software of some of the world’s biggest companies.

Mr Lopez made his money on the world’s biggest ethical hacking platform: HackerOne.

This particular campaign obtained over 20 pieces of coverage in the UK alone! 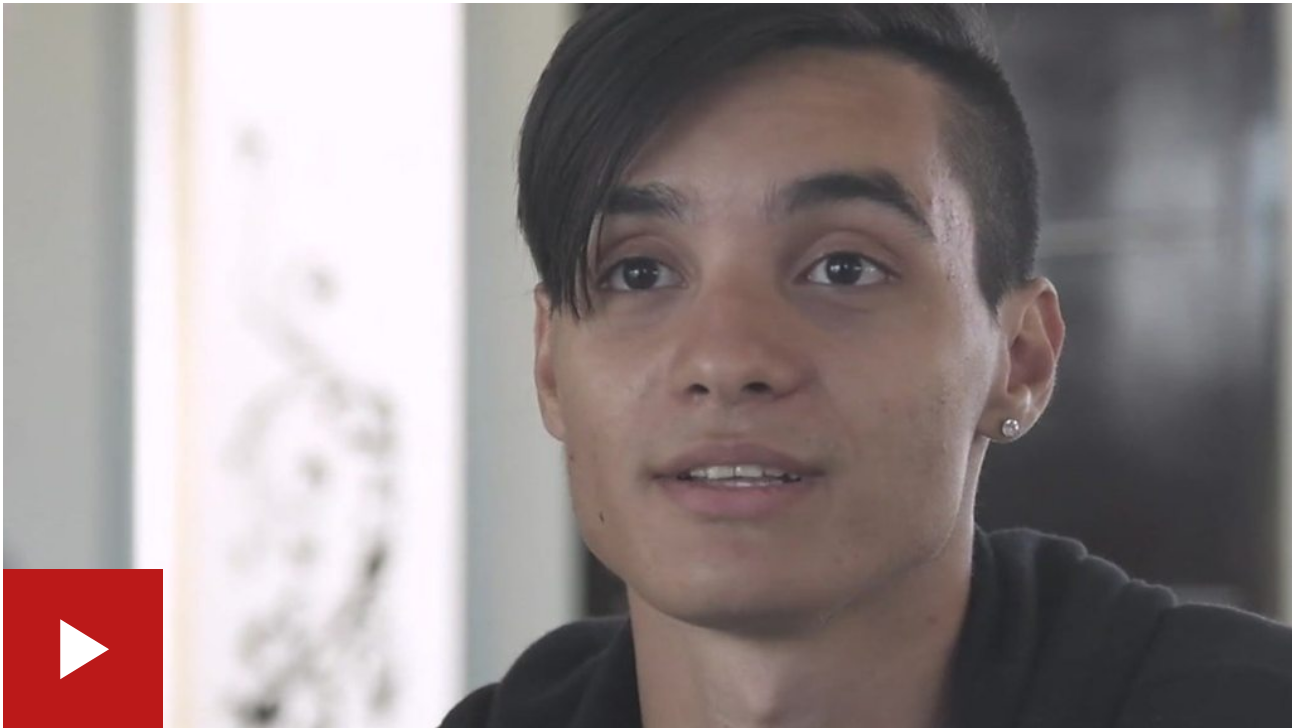